Hello, according to this page there was effort to add support for __geo_interface__ to GEOSGeometry:

It seems that this is not available in Django (at least not in <3.2). Can anybody clarify?

If you look at the history of that page, you’ll see that that page was last edited about 11 years ago, I wouldn’t rely upon that as being useful information.

Is this supported by an existing Python library? (If so, would that be sufficient for what you’re trying to do?)

The geometry can either be an object that implements the geo interface or GeoJSON-like object.

The workaround is to get the WKB from the GEOSGeometry and load it using shapely: 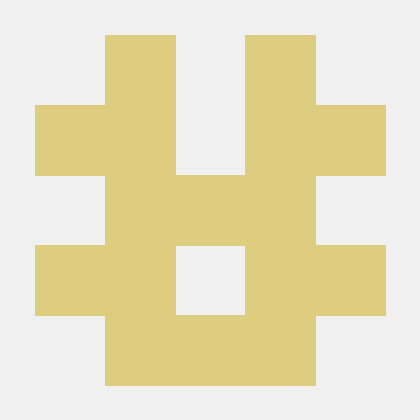 geo_interfaces with Python geospatial modules. Contribute to mlaloux/Python-geo_interface-applications development by creating an account on GitHub.