Max digits refers to the number of digits, not the value of the number. The number 123456 has 6 digits, and so would need max_digits=6 (or more).

Additional edit: The number 8888888888.77 would require max_digits=12, as max_digits needs to include the number of decimal places to the right of the decimal point.

Okay thanks, i have corrected that, now i am trying to migrate, but it still shows this error, do i have to delete my migrations folder or something?

Update 1
I deleted the migrations folder for all the apps and ran python manage.py migrate, i got this ne error django.db.migrations.exceptions.CircularDependencyError: userauths.0001_initial, core.0001_initial

Did you run a makemigrations after making the change but before running migrate?

yes i did run a makemigrations

Drop and recreate your database, delete all migrations from your project, run an initial migrate to rebuild the system tables, then rerun makemigrations and migrate.

Okay, let me do that now

is it recommended to directly change the migrations file?

I still got this error django.db.utils.DataError: NUMERIC precision 999999999 must be between 1 after following the steps above.

But when i change the max_digits=99999999 to max_digits=12 in the migrations file, it starts working. would still have a problem in the future (i’m in production level for the application) 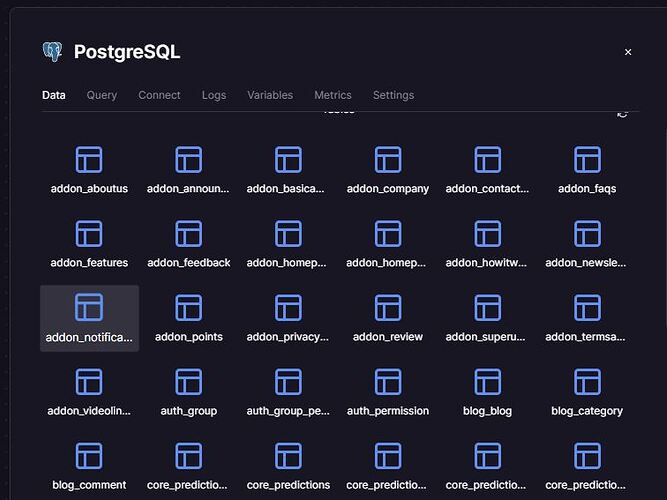 is it recommended to directly change the migrations file?

Before they are used and applied to the database, yes. There are times when you may even need to manually create migrations.

I still got this error django.db.utils.DataError: NUMERIC precision 999999999 must be between 1 after following the steps above.

I don’t see how you could have possibly gotten this error if you fixed your code then deleted and recreated the migrations.